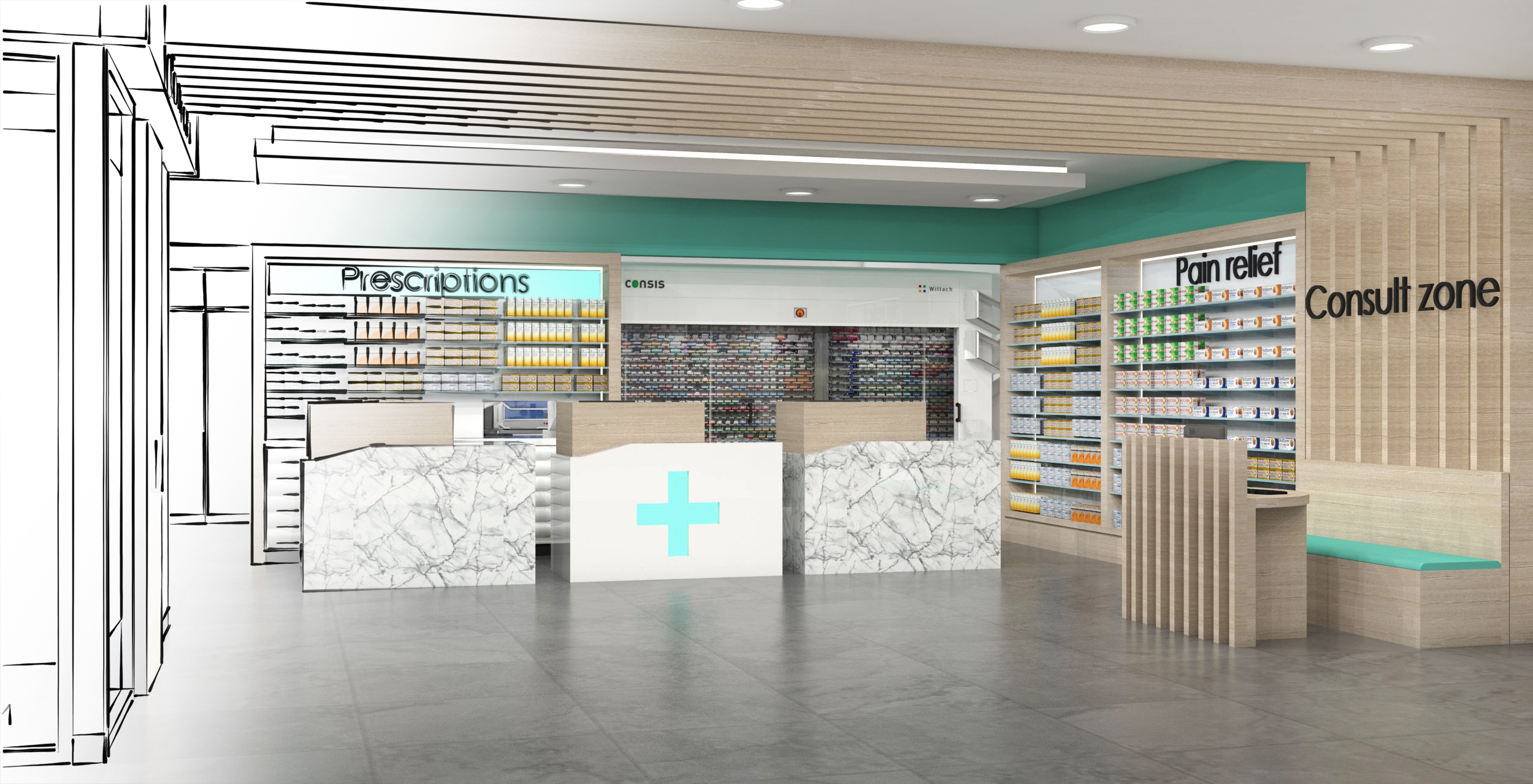 This year, Pharmacium has teamed up with Retail Pharmacy Magazine for a six-part editorial series that will explore the idea of a benchmark dispensary concept for Australian community pharmacy.

In the first edition of the Dispensary Corner series, Pharmacium General Manager Marta Stybowski sets the scene by introducing the concept and beginning to answer some of the questions that should be considered at the dispensary design stage.